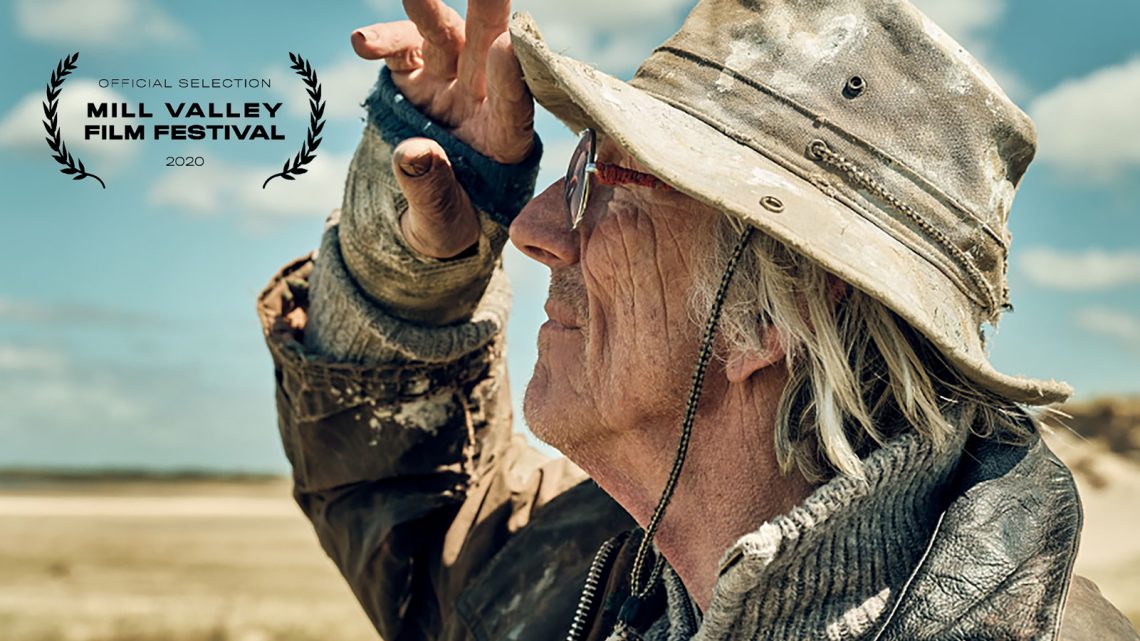 For almost half a century, an old man has been living and working all by himself on a bird sanctuary island in the middle of the ocean. One day he receives word that his station will be closed. It looks like his solitary life in nature is coming to an abrupt end. However, the bird warden refuses to leave and decides to fight this forced return to civilisation in his own characteristic way.

At the Dutch Film Festival in 2020, The Warden was nominated for the KNF-Award (the Dutch Film Critics Award) and it also received two nominations for a Golden Calf (the Dutch Academy Award) in the categories Best Sound Design and Best Production Design.