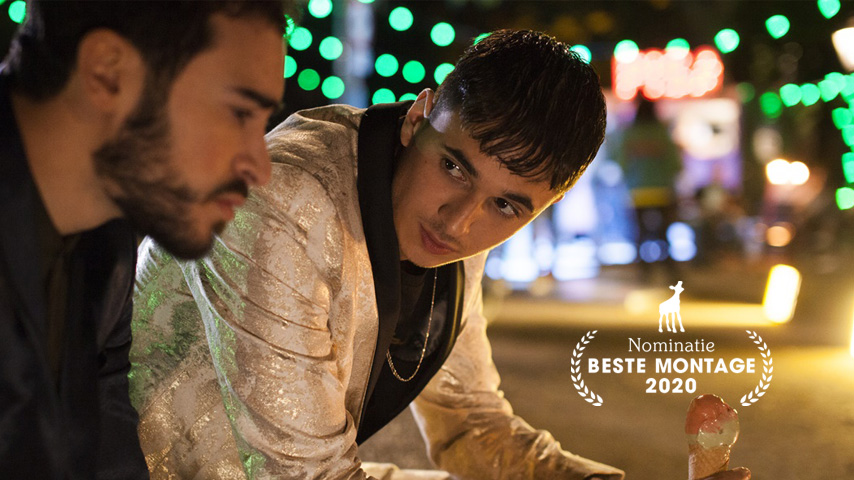 Sam is an amazing trumpet player. His brother Mo and his friend Soesi arrange an audition for him at an elite music school in posh Amsterdam South. He is accepted, but later the same day his brother and Soesi get arrested. For Sam, this means starting his musical education on his own, without his brother’s support, while also being the only Moroccan student at the predominantly white school. Much to Sam’s amazement, the most beautiful girl in his class, Annelies, falls in love with him. Meanwhile he has to stand up to the bullying of his other classmate IJsbrand, and Sam’s father is worrying about him hanging out with and being close to non-muslims. As good as he can, Sam tries to keep the two worlds apart. Promise of Pisa is based on the bestselling book ‘De Belofte van Pisa’ by Mano Bouzamour.