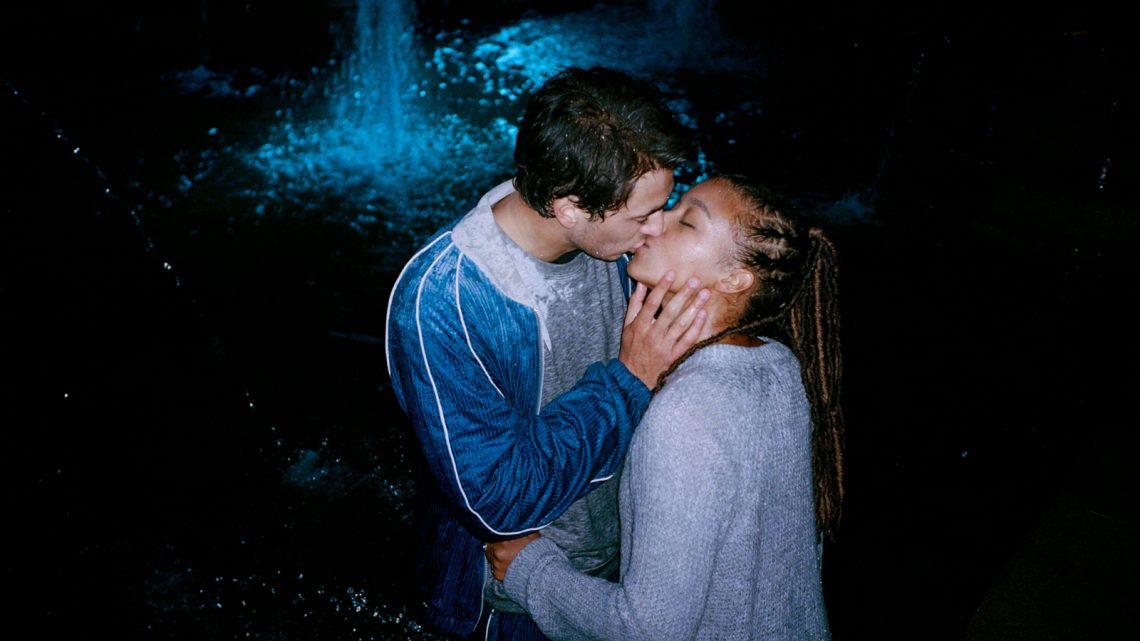 What if you follow your talent and ambition, conquer the worst expectations and instead of becoming a school drop-out, you deliver your first novel at the age of only 20? Young and flashy writer Momo Zebbi accomplishes just this while living at his Moroccan parents home in a neglected Amsterdam neighborhood, writing day and night in his bedroom on both his cellphone and a borrowed laptop. Although his parents cannot read themselves, they get word about the ‘disgraceful’ content of their son’s debut manuscript and warn him against publishing. Much to their contempt, the novel gets picked up by a struggling publisher and Momo’s novel hits the charts. And instead of being applauded, Momo’s parents disown him…

Directed by Norbert ter Hall and Sharif Abdel Mawla, Bestseller Boy is based on the eponymous novel by Mano Bouzamour, written and developed for the screen by Robert Alberdingk Thijm and Mano Bouzamour, and produced by Willy Waltz International in coproduction with CBS Studios, Paper Plane Productions and AVROTROS. Editing in collaboration with Michiel Boesveldt, NCE.